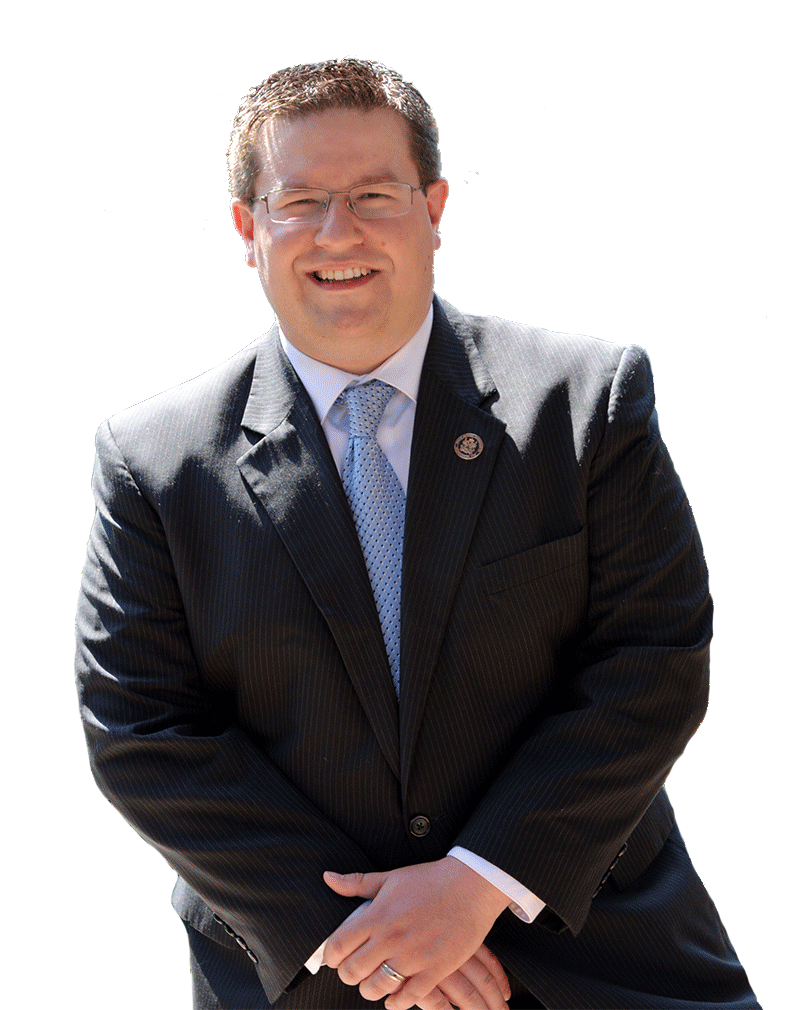 ABOUT NICHOLAS
OUR MISSION
CONTACT ME
VOLUNTEER
MAKE A DONATION

Nicholas has been a resident of Methuen for over 20 years and is a proud alumnus of Methuen Public Schools. He attended the former Ashford School, Timony Grammar School, and graduated Methuen High in 2007. In 2011, Nicholas graduated with Honors from Suffolk University with a B.S. in Public Relations and dual Minors in Political Science and Sociology. Upon graduating, Nicholas received the Who’s Who Among Students award from the National Who’s Who in America program.

Nicholas brings collaboration and business ethics to the council. As a Human Resource and Contingent Labor Specialist for a large Information Technology and Vendor Management organization in Cambridge, Nicholas manages a scientific division where he negotiates contracts, manages employee relations and maintains headcount for the organization. He works closely with leaders to build relationships and trust to be able to make tough decisions to move the organization forward.

For the last four years, Nicholas has served as an elected member of the Methuen School Committee. For two years as the Vice Chair, he worked closely with the city to make sure that transparency was top priority. Nicholas was a huge supporter of bringing the ARTS back to Methuen High and a huge advocate of zero user fees and kindergarten tuitions to the public schools. Nicholas fought hard for a strong and level budget that met the needs of the students and continues to push for adequate funding to support growing costs and state mandates.

Nicholas and his wife Lindsay live in their home in the East District of Methuen. They bought their first home in 2016 and married in 2018. His wife Lindsay is an educator in the city of Lowell and is a frequent spectator at many of the sports and theater events in Methuen. In Nicholas’ spare time, he and his wife love to travel and spend time with family and friends.